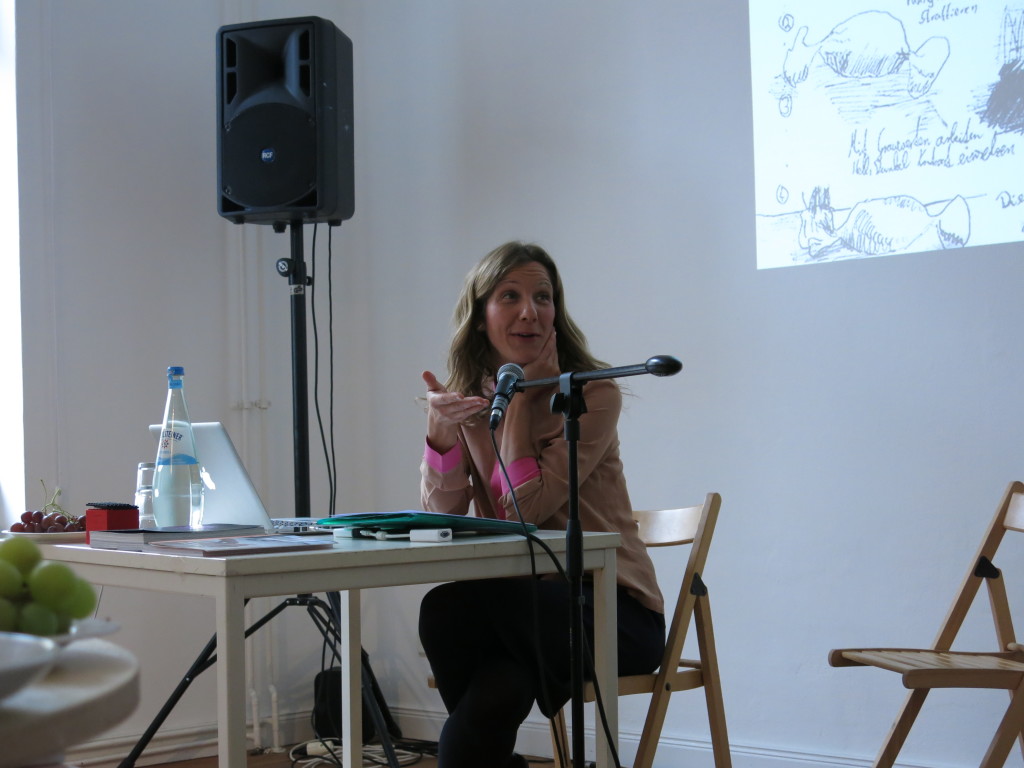 Reg Carremans from Belgium invited to the sequel to his “Correspondance-summer-school” at Kunst-Werke Berlin / Studiolo.

Reg Carremans is a former resident of ABA (AiR Berlin Alexanderplatz).
ABA AiR Alexanderplatz is an artist-run research based artist residency at Berlin Alexanderplatz. Founded by artists Susanne Kriemann and Aleksander Komarov in 2009, ABA offers residences to researchers from Switzerland (through Pro Helvetica), The Netherlands (Mondriaansfonds) and Belgium (Kunstenenerfgoed) and serves as a living space, production studio and meeting point for residents and their extended communities.

Performing Encounters and ABA collaborate during the summer and autumn 2015.